Double To Commence The New Season 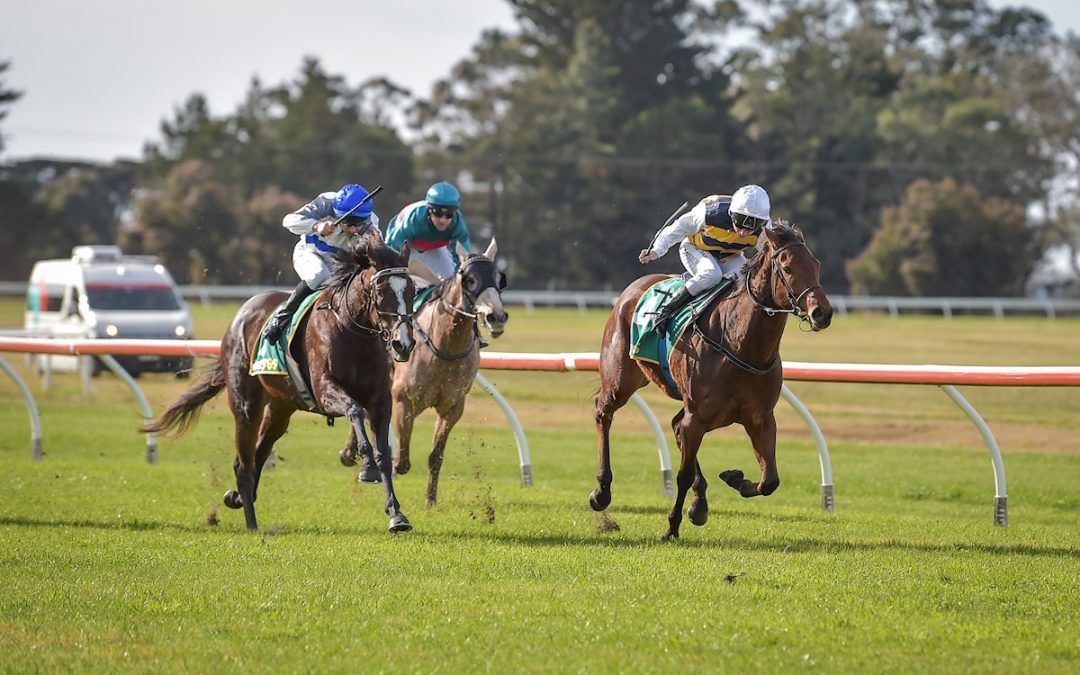 As we enter a new 2022/2023 racing season the team kicked it off in fabulous style recording a double at Coleraine.

Bazini partnered by Aaron Kuru tackled the 3000m staying event. Aaron was able to put Bazini in a lovely trailing position just off the speed where he settled beautifully. Coming to the 600m Aaron guided Bazini to the outside and blended into the race where he took over on the point of the turn. Bazini looked the winner the entire race but still had to fight off the fast finishing Bear Arms to go on and score back to back victories

Darci’s Debut with Linda Meech in the saddle was able to land on the outside of the leader and from there Linda was able to control the race. Darci’s Debut was challenged up the entire straight but was able to dig deep to fight off all challengers and record her maiden victory at start 4.

Congratulations to all our winning owners.