Britannicus blitzes his rivals in the Australian Steeple 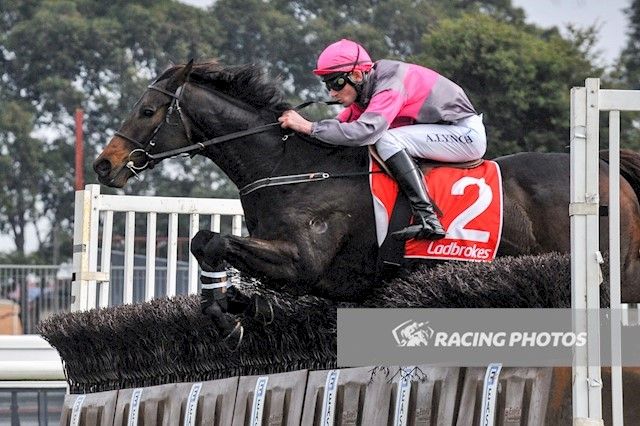 Britannicus certainly made amends for his narrow defeat in the Brierly with a convincing victory in the Australian Steeplechase at Sandown on Sunday.

Britannicus and rider Aaron Lynch put on a faultless display of jumping before running away with a six length victory from stablemate Elvison. With the track conditions to suit, Britannicus relaxed lovely out in front for the first half of the race. As they climbed the hill on the second occasion, jockey Aaron Lynch started to increase the tempo and Britannicus skipped away. Coming down the hill into the home straight, he was always travelling well and it was only going to be a faulty jump that would see Britannicus beaten. He cleared the last jump well and continued on for an emphatic victory.

Britannicus has really come into his own this preparation, running well at all of his steeple starts this campaign. He has now earned over $395k in prizemoney for his connections and still looks to have plenty of racing left in him.