Consistent performer Kaituku gets the win at Geelong 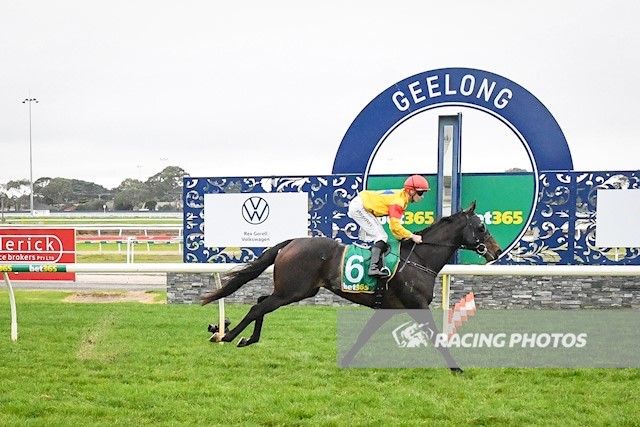 The ever consistent Kaituku secured a well deserved win at Geelong on Friday.

Placing at his past three starts, up in grade and down in weight seemed to be the key to Kaituku’s dominate victory. He was given a lovely front running ride by Patrick Moloney. He allowed him to bowl along out in front, once he got into a rhythm he got a breather before increasing the tempo again from the 600m. The rest of the field got left behind as Kaituku increased his margin into the home straight. It was going to take a good horse to run him down out of the pack. Kaituku was too strong and went on to win easily by 7 lengths.

Kaituku has settled into his new routine well after coming to us from a busy city stable. The paddock lifestyle, access to the beach and country environment look to be the key for Kaituku racing in such consistent form.