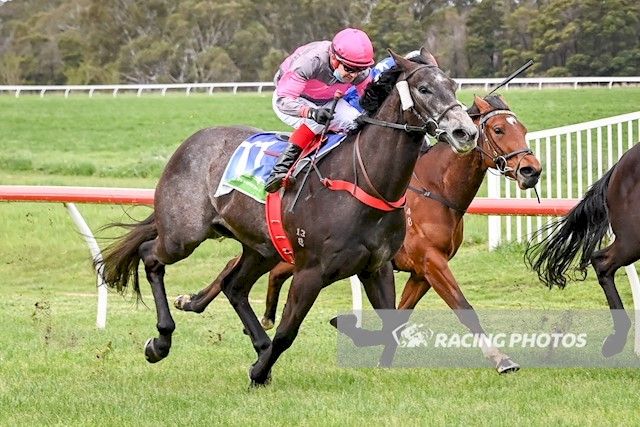 Sunday was a successful day for the stable with winners at both Geelong and Casterton.

Timson, a 3yo by Frosted, was on debut and put up an enormous effort to win. He settled towards the rear of the field and looked in a seemingly impossible position on cornering before Dean Yendall got him to the outside on straightening and making up many lengths to take victory in the final stride. He is a half brother to our former good galloper Dodging Bullets, and he looks to have a bright future ahead of him.

Meanwhile at Geelong, Realeza  continued his affinity with the course to bring up his third win at the venue. He settled in a midfield position before Beau Mertens extricated himself off the fence on straightening before hitting the line strongly to get up in the shadows of the post.