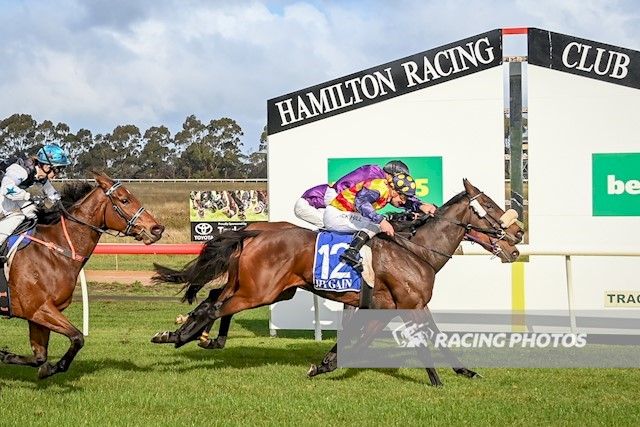 Tonnarella broke through for her maiden victory at Hamilton last Thursday.
With the combination of some gear changes and a superb ride by Jack Hill, Tonnarella was able to score by the narrowest of margins.
Her work at home was much better than her race form had suggested so it was great to see her produce something similar at Hamilton.

She jumps well, puts herself in a forward position and seems to appreciate give in the tracks. This should give her every chance to get another win against her name, especially around these country tracks.