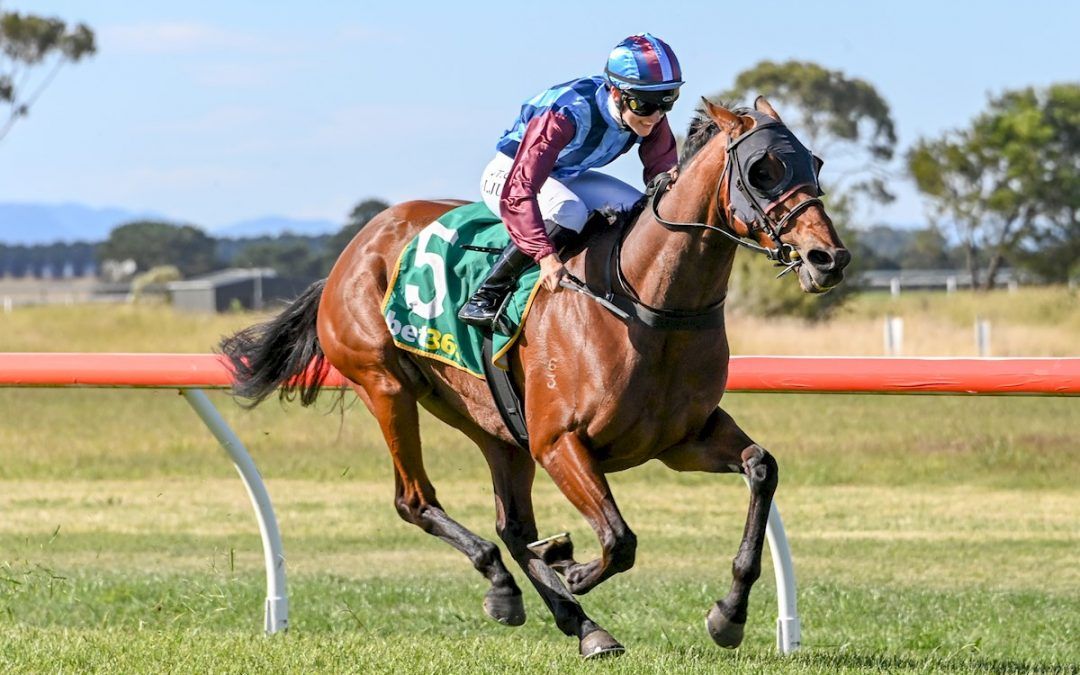 Boxing Day seen the team head to the once a year meeting at Penshurst. We saddled up four runners for the day which included 2 winners one of those being Sophie’s Revenge in the cup.
Lady Delight was first up from a spell and was an impressive winner of race four, defeating stablemate Starlover by 3.25 lengths. It was great to have stable apprentice Melissa Julius on board.

The last race on the card was the featured Penshurst Cup. Sophie’s Revenge (pictured) was ridden again by stable apprentice, Melissa Julius. It was great to see Sophie’s Revenge have a change of luck. She jumped well after missing the start at her previous two runs. She travelled well and got a clear passage through the field and was too strong in the end. Her form was clearly one of the better credentials of the field and this showed with the decisive victory of 2.5 lengths. This was the 5th Penshurst Cup Wilde Racing have secured over the years.