Havastar is too good at Geelong 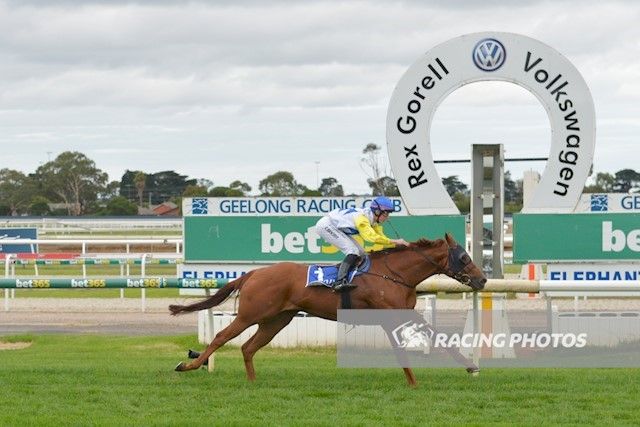 Havastar seems to be appreciating the gaps between runs, winning convincingly at Geelong on Tuesday.

It was his second win from his past three starts and one of his more impressive victories. The race was a heat of the apprentice rising stars series and Campbell Rawiller gave Havastar a peach of a ride. He was positive when the gates opened and crossed for an easy lead. He slowed the tempo and gave Havastar a breather mid race before kicking off the bend and careering away to win by 2.25 lengths. Although it was Havastar’s first win outside 58 grade, after that win it certainly looks like he can go on with the job when he steps up in grade.