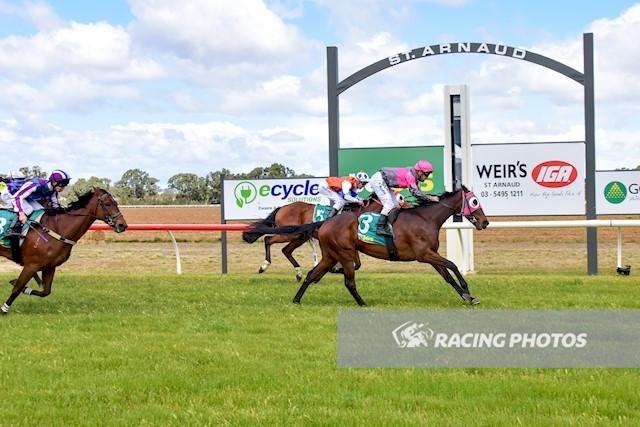 Dourekn broke his maiden status at St.Arnaud on Saturday bringing up win number seven for Wilde Racing in the month of October.

It was pleasing to see Dourekn get the win on the board after not been far away from the winners list at his previous three starts.
Although he tried everything to not win the race by running around up the straight and switching off, in the end he was too good on the day.

It was great to get the win for his very patient owners and hopefully this now gives Dourekn the confidence to go on to win more races.

On a side note, from Wilde Racing’s last 34 runners we have secured 7 winners, 4 seconds, 6 thirds and 5 fourths working out to be an impressive strike rate of 20.5%.
Thank-you to all our staff for their hard work to achieve these great results.