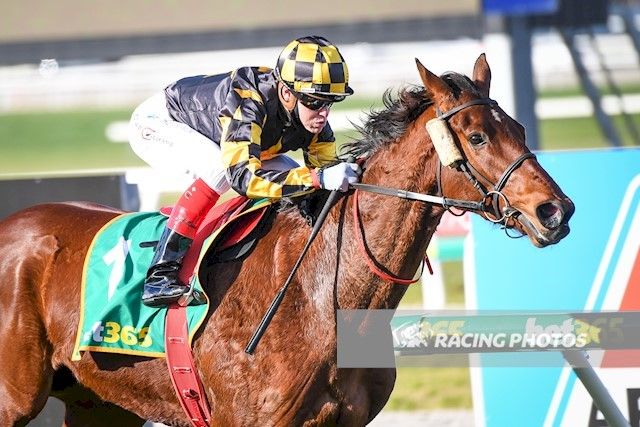 The Garden brought up his second career victory at just his fourth start with a convincing win at Geelong on Friday.

Going out a short price favourite, after a city placing at his previous outing, Craig Williams took luck out of the equation and sent him to the front early, where he controlled the race and was never headed. He won in dominant fashion by just under four lengths.

He is a very progressive horse, with improvement to come and we look forward to him stepping up through the grades.