Tralee Rose too classy in the Lord Reims 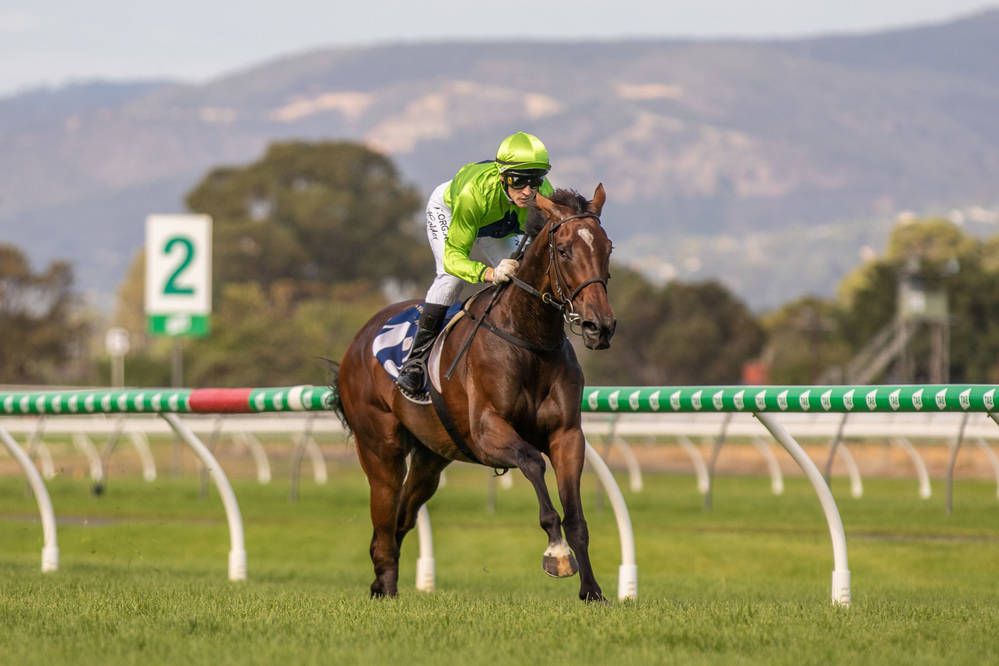 Exciting staying mare Tralee Rose made light work of her rivals winning the Group 3 Lord Reims at Morphettville on Saturday. It was the perfect rehearsal for the Adelaide Cup in two weeks time over the 3200m.
The two miles doesn’t look to be any concern for her as she gets stronger the further the races are. On the back of her 7 length victory in the Bagot 50 days earlier, she was the one to beat in the Lord Reims.
Throughout the whole race she never looked in doubt. Jason Holder was having his first ride on the mare, and she towed him into the race at the 600m. She was eased down on the line and it appeared as though it was a soft victory.

Tralee Rose is building a terrific record having 10 starts for five wins, three placings and earning over $320,000 in prize-money. Her price tag of $50,000 is certainly looking like a bargain buy now.
The Adelaide Cup on March 8th will be her biggest test yet. It is an exciting time for the stable and her owners as we head back to SA in two weeks time.