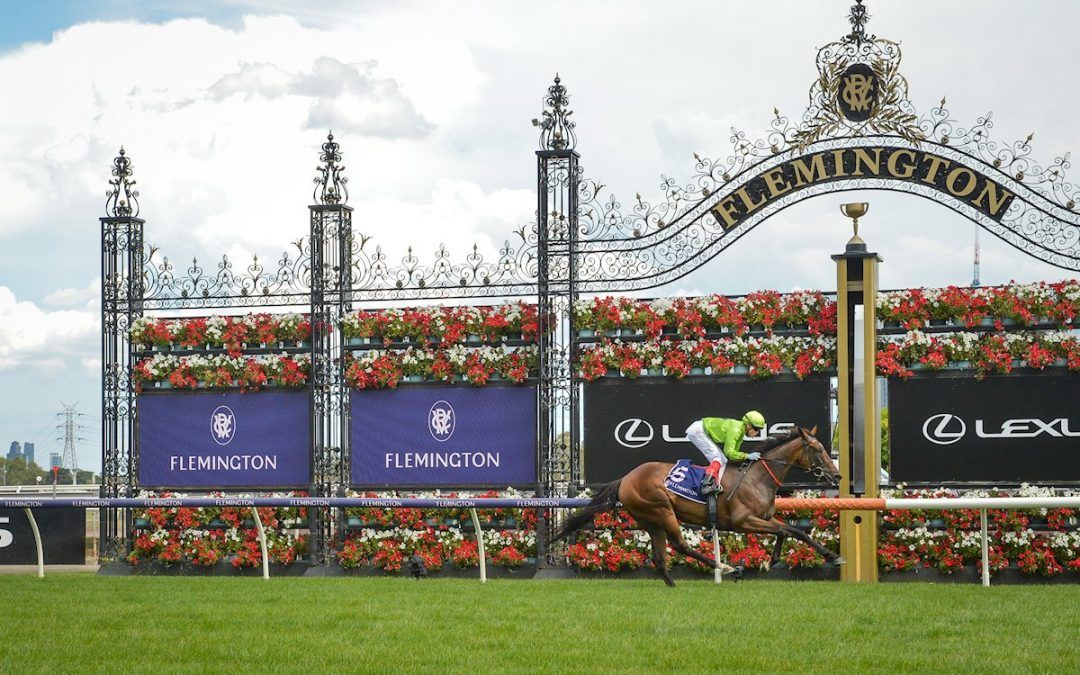 Tralee Rose added some valuable black type to her pedigree by winning the listed 2800m Bagot at Flemington on New Years Day. She is now building a great record having won four races from 9 starts.
Under the guidance of Craig Williams she travelled well off the spend and looked the winner from a long way out. She went on to win by seven lengths and never looked like stopping. We say it after every start but it looks as though the further the better is going to be right up her alley. The future looks promising for her and while she is in such great form we will look to aim at some higher class races such as the Adelaide Cup.

It is an exciting time ahead for her connections and the stable.