Physicality wins first up from a spell 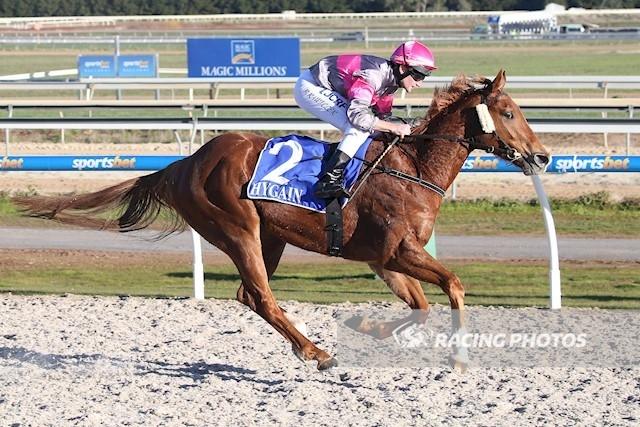 Physicality returned from a spell in good order yesterday with an impressive win at Ballarat on the synthetic track.

He began his career in January this year with a win at Hamilton before heading down to Melbourne where he got a little bit lost racing down the straight.
After running below par at Colac on a heavy track, we turned him out for a spell to mature and the break looks to have done wonders for him.

The future looks bright for Physicality who still did a little bit wrong during the run. With the big weight, and still learning his craft we were very pleased with the way he put pay to his rivals.

Congratulations to the winning connections many of who were on track to celebrate yesterday’s victory.